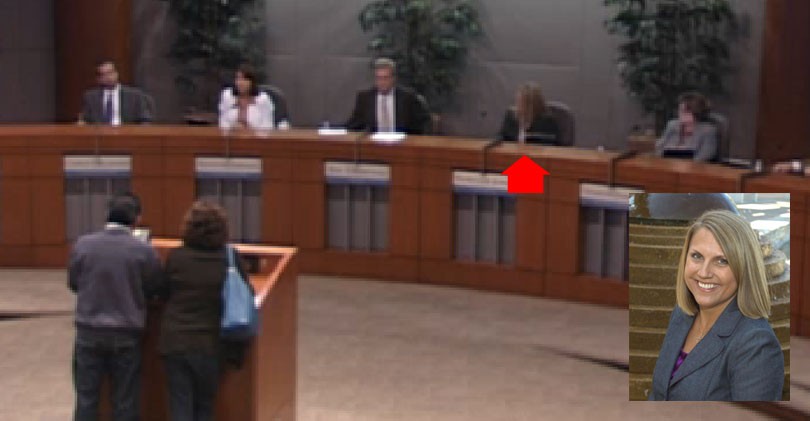 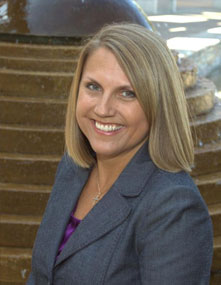 Vice Mayor Rebecca Jones was elected to her first full term on the San Marcos City Council in November 2008. She had been serving on the City Council since January 2007 after being appointed to a vacated Council seat. She was re-elected in 2012 to serve another four-year term.

In addition to her role as vice mayor, Jones serves as chair of San Diego Association of Government’s public safety committee. She also serves as San Marcos’ representative on the board of North County Transit District and as the City’s alternate representative for the North County Dispatch Joint Powers Authority, the League of California Cities and the San Marcos Fire Protection District.

Jones is an advocate for public safety in San Marcos, is dedicated to maintaining a high quality of life in her community and strongly supports the youth of the City. Before joining the City Council, Rebecca petitioned the City to provide Megan’s Law information to residents (prior to this info being available to everyone online) and worked to encourage the passage of an ordinance to strengthen Jessica’s Law.

Today, she continues her work to bring attention to internet crimes against children and is actively involved in serving the San Marcos Boys and Girls Club.

Prior to joining the City Council, she served as a member of the San Marcos Creek Specific Plan Task Force from 2005 to 2007.

Vice Mayor Rebecca Jones resides in San Marcos with her husband Paul and their two children.