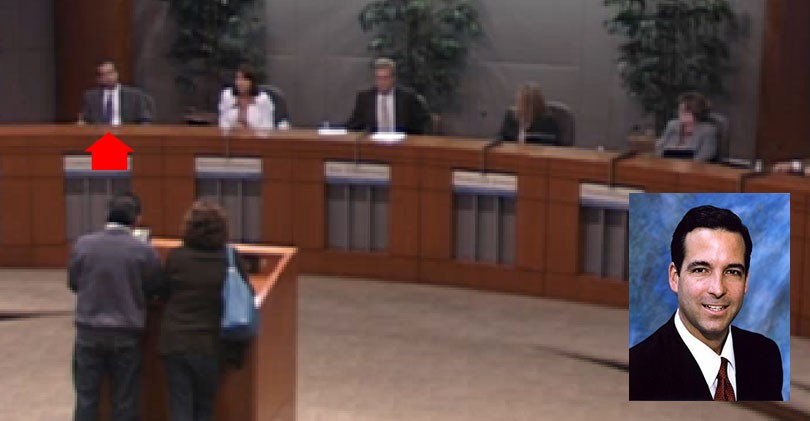 Chris Orlando was elected to his first term on the San Marcos City Council in November 2006. During his time on Council, Orlando has advocated for passing the City’s Creek District and University District plans, updating the City’s more than 30-year-old general plan and zoning ordinance, and establishing principles of fiscal responsibility to keep finances strong.

Orlando has been an active part of the San Marcos community for more than a decade. Prior to his election, he was vice chair of the San Marcos Planning Commission, serving from January 2005 to December 2006. He has also served on the board of directors for the San Marcos Chamber of Commerce and San Diego Youth and Community Services.

As a community member, he advocated for improved fire protection, smarter development and worked to add residents’ voices to City decisions. Orlando has also coached youth baseball in San Marcos since 2005.

Orlando has for worked more than 20 years in corporate communications, public relations and public policy and currently owns a small business that provides communications consulting. He holds an MBA from George Washington University and a BA in political science from the University of California, Santa Barbara. He is also a LEAD San Diego graduate.

Council Member Orlando resides in San Marcos with his wife, Jenny, and their two sons.