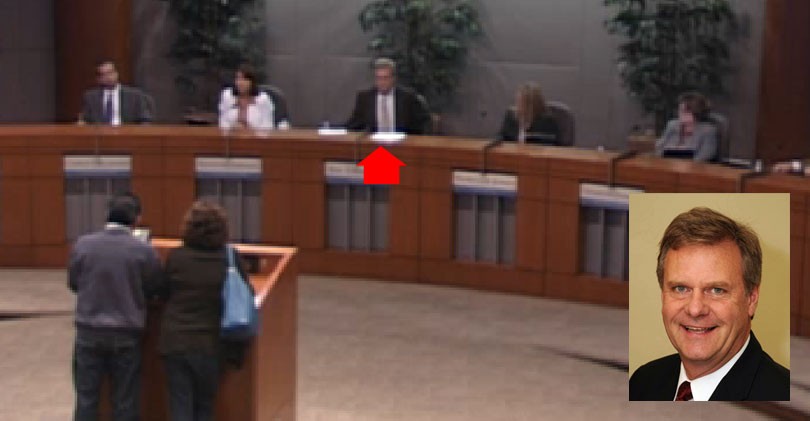 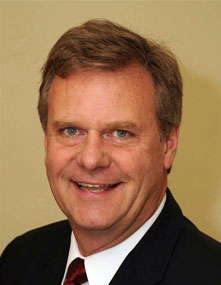 Jim Desmond was elected as mayor of San Marcos in November 2006. Desmond had served on the San Marcos City Council since November 2004 prior to his mayoral election.

In addition to his duties as mayor, Desmond serves as the chair of the San Marcos Fire Protection District and is the co-chair for the California Clean Energy Resource Authority. Mayor Desmond is also the City’s alternate representative on the boards of North County Transit District and San Diego Association of Governments.

A resident of San Marcos since 1992, Desmond has been active in the community since serving as the first parent teacher president at Twin Oaks Elementary School. His City service started on the board of the San Marcos Economic Development Corporation (SMEDC) from 2000 to 2004. He served as president of that group from 2000 to 2002. From 2002 to 2004, Desmond was an alternate City planning commissioner. He also served as a board member for the San Marcos Chamber of Commerce during that time.

Additionally, he is involved with the San Marcos Kiwanis Club and the Boy Scouts of America.

Mayor Jim Desmond resides in San Marcos with his wife Kerri and their two children.